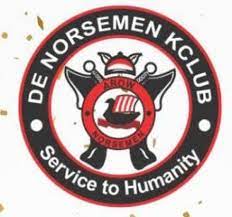 An international humanitarian organisation, De Norsemen Kclub International has described the federal government’s indefinite suspension on use of Twitter social media messaging as an ambush on democracy.

It reminded the Federal Government that a government that has nothing to hide is not afraid of free speech, adding that the rule should be: ‘Let the people express themselves and take responsibility of their expressions.’

The group emphasized that freedom of speech is an inalienable constitutional right of citizens, while citizens’ right to free expression is non-negotiable and to whch only a court of competent jurisdiction, and not the fiat of government, can determine when the expression of citizens runs foul of the law.

President of De Norsemen Kclub International, Dr Adeshola Giwa in a statement on Monday stated that the Twitter suspension has sent a strong signal that the federal government was intolerant to opposing views which it said was antithetical to democratic inclusion.

“This unfortunate suspension has downgraded the already challenged image of the country, and will no doubt, scare away investors, and lead to the downturn of investment and employment generation.

“Let the government know that the suspension of Twitter is a mockery of itself, because Nigerians are still twitting through the use of VPN. This is to show that no amount of suppression and intimidation can cow Nigerians. It is also an indication that the government cannot win the war against free speech.

“The suspension of Twitter affirms the shrinking of the civic space. Democracy cannot thrive in a space where government determines what should be said and how it should be said. A government that panics at the voices dissent has seriously derailed in the act of governance and the citizens should do the needful through the electoral process.

“De Norsemen Kclub International stands for free speech because the advantages, by far, outweighs the disadvantages. We, therefore, call for the immediate and unconditional lifting of the suspension on Twitter,” the Kclub demanded. 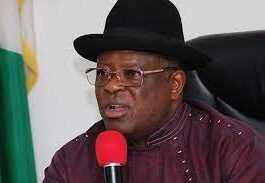 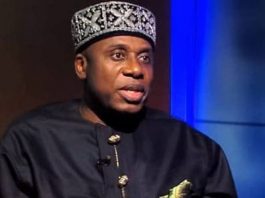 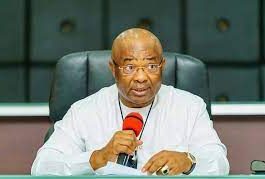 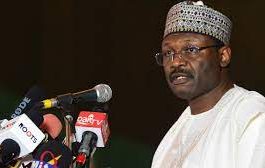 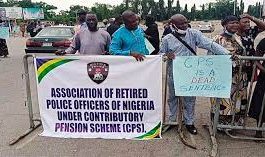 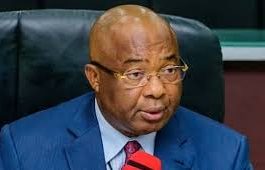