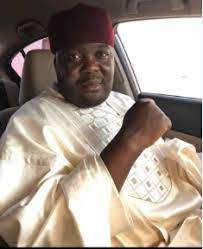 The deceased, a trained pilot, was killed by suspected bandits at his Malali residence in the Government Reservation Area (GRA), Kaduna North local government area of the state.

The state’s Commissioner for Internal Security and Home Affairs, Samuel Aruwan, confirmed the incident in a statement in Kaduna. 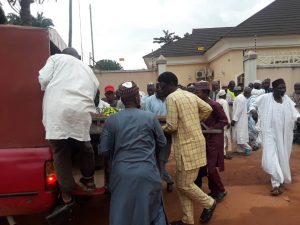 He said: “In what appears to be a case of culpable homicide, the deceased was found in a bedroom of his residence Malali, Kaduna North LGA, apparently after having been strangled with a rope.

“A vehicle was stolen from his parking lot by the assailants.

“In another incident, armed bandits killed one Ahmadu Tanko at Janwuriya, Kajuru LGA.

“Governor Nasir El-Rufai expressed deep sadness at the reports and prayed for the repose of the souls of the victims, and sent his heartfelt condolences to their families.

“The governor urged security agencies to conduct vigorous investigations towards apprehending the perpetrators of the attacks.

“Security agencies are investigating the incidents.”