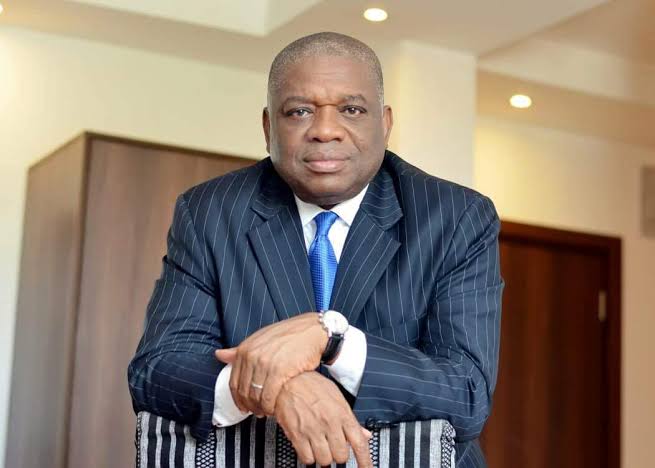 Recall that the EFCC has filed a suit to retry the Abia North Senator over his alleged money laundering case.

The judge said: “An order is hereby made prohibiting the Federal Government through the EFCC from retrying the applicant (Kalu) on charge no. FHC/ABJ/CR/56/2007, since there was no order in the judgment of the Supreme Court for the retrial of Kalu”.