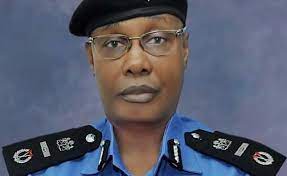 Our source reports that no fewer than 24 AIGs including a former Commissioner of Police in the Federal Capital Territory, Bala Ciroma were decorated on Monday in Abuja where they were charged to upscale their game regarding security challenges in the country.

The IGP, while decorating the newly-promoted CPs at Force headquarters in Abuja, on Tuesday, said the AIGs should resume with immediate effect and tame current security challenges in their zones.

The police chief assured Nigerians that the posting and redeployment of the Senior Police Officers will further help in driving the new policing vision, which amongst others, is targeted at improving policing services across the country and effectively responding to security threats in the country.