Home Crime Another Police Station Razed By Hoodlums In Delta

The hoodlums, numbering over twenty stormed the station at the wee hours of Sunday, shot sporadically and set the station on fire.

Ashaka Police Station is the third that has been attacked in the state within the last one month during which a patrol van was also set ablaze.

Although, no human casualty was recorded in Sunday’s attack, previous attacks have claimed seven officers.

Edafe said the hoodlums also burnt down a patrol van within the station.

He said such unprovoked attacks would “not deter the police from providing the needed security in any community in Delta State.

“The hoodlums who perpetrated this dastardly act will certainly not go free, as serious efforts  are on to arrest them and bring them to book.”

Meanwhile, Edafe said operatives of the command have raided a den of criminals, killing six suspects in gun duel.

He said other suspects fled with gunshot injuries into the bush, adding one Ak 47 rifle, one pump action gun, one AK 47 magazine with 25 live ammunition were recovered.

Edafe added that four suspects were also arrested with one locally made Barretta pistol in their possession.

According to him, the suspects including Efe Oyenikoro, Felix George, Emmanuel Job and Joan Yapiteghe, were in a Sienna bus marked LSR 813 XL along Patani-Bayelsa road where they were intercepted by operatives on stop and search mission. 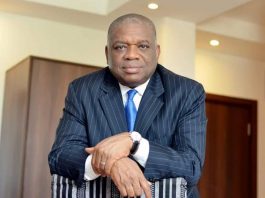 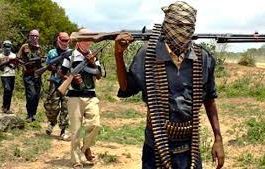 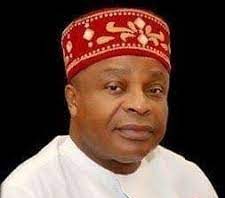 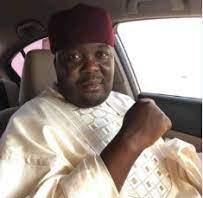 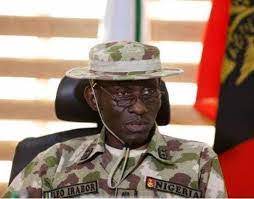 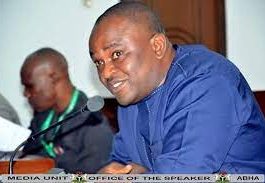