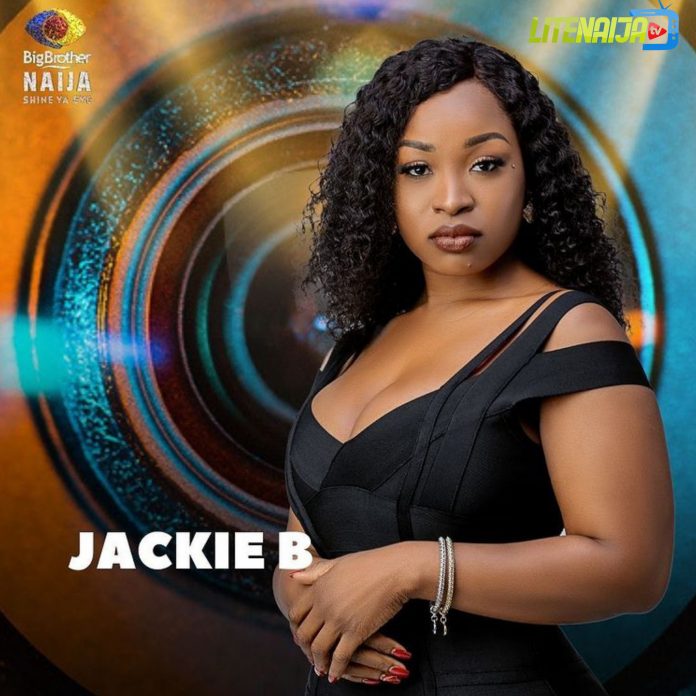 Senator Bent was elected in April 2007 on the Peoples Democratic Party (PDP) platform in the Adamawa South constituency.

After 21 years in the PDP, the politician recently defected to the All Progressives Congress, APC, noting she had had enough of the umbrella party.

A scroll through Jackie B’s page shows that she has a beautiful relationship with her mum whom she always showers compliments on.

Jackie B revealed during her first session in the house that she will sorely miss her son, being the first time they will be more than a week apart.

She hinted that her strategy for the N90 million grand prize is to stay true to herself, be honest and stand out. She is also in it to “spice up things.”

Jackie B identified her weakness to being impatient; she is no fan of bullies and dramatic people.

Would this affirmation from the Minister of Aviation roll in more fans for Jackie B? We are still watching, ‘shine ya eye’.

I fully endorse Jackie B who is the daughter of my dearest sister and friend Senator Grace Bent! Please vote for her! pic.twitter.com/h2QT9ZZYAM